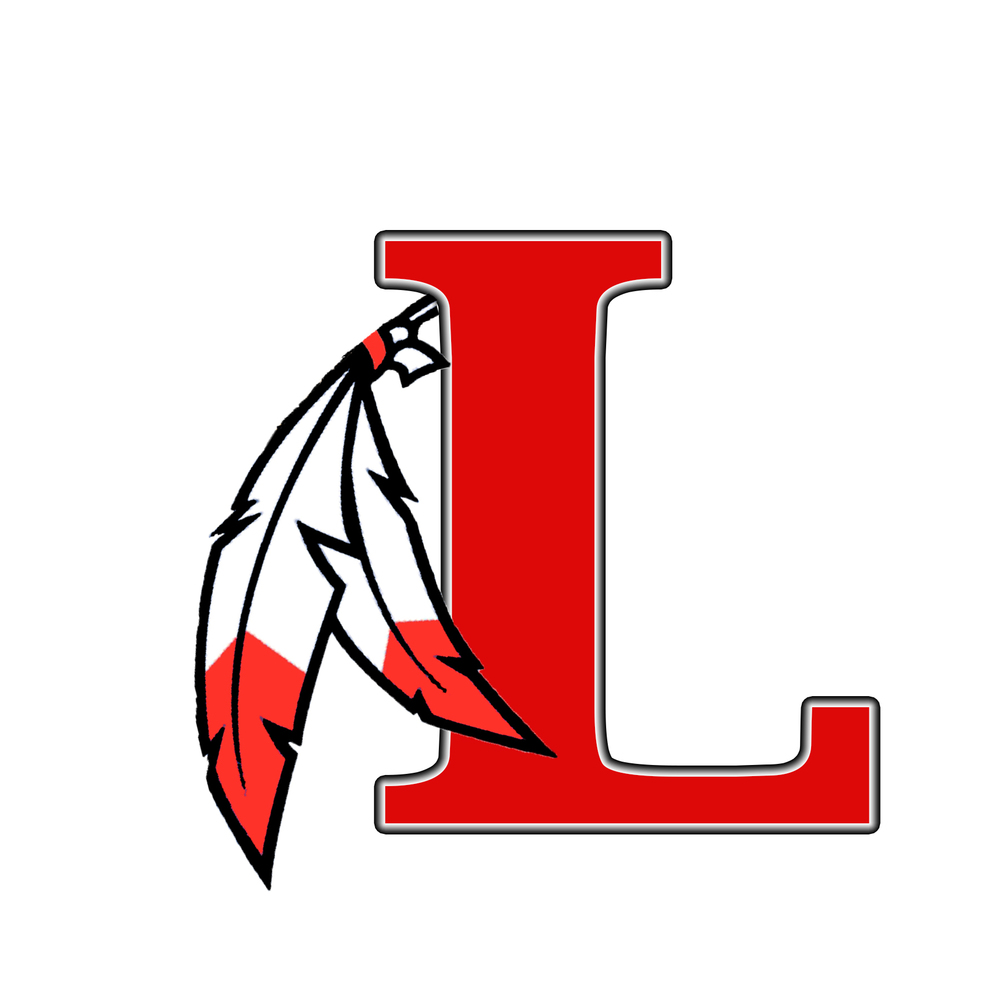 Mr. Curtis Brooks Returns to Serve on the London Board of Education

The Board of Education interviewed eight, well qualified applicants for the two-year appointment and making the final selection was difficult. Board members cited Mr. Brooks’ prior experience as a district Board member including stints as both Board President and Vice President as well as his ongoing 14 year commitment as a member of the CTC Board as important factors in his selection.

The appointment to the Board became necessary when Ed Maynor decided not to seek reelection and only current Board member Jonathan Stahl appeared on the ballot. The seat in which Mr. Brooks was appointed will be up for reelection in November of 2021.

Mr. Brooks is employed as a Computer Acquisition Analyst Supervisor with the Ohio Department of Administrative Services. He and his wife Teresa live in the city of London and are the parents of two London High School graduates.