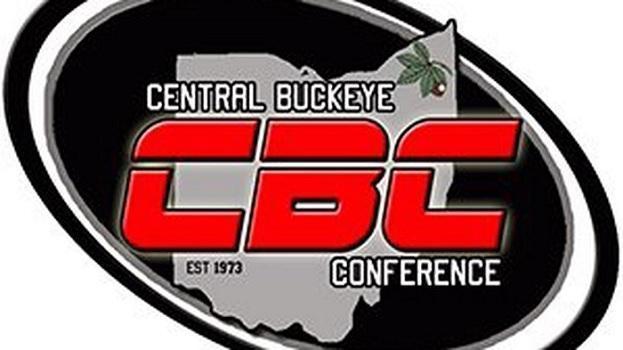 London Excited to Host the CBC Cup on May 6th

On Friday, May 6th, special education athletes representing each of the Central Buckeye Conference’s 12 schools will gather at London High School to compete in the CBC Cup. This will be the second year the competition is held. The competition began in 2019 but was canceled due to the pandemic the last two years.

The CBC Cup is one of the highlights of league competition. Special education athletes are partnered with another student, who serves as a “buddy” or “coach” throughout the day. With their peers assisting them, students are able to compete in up to three of the following events: the 100-meter dash, hotshot, homerun derby, Frisbee toss, soccer goal kick, bean bag toss, and Football target toss.

The event begins in the morning with opening ceremonies. Students representing each school are introduced and march across Bowlus Field as music plays, similar to the Olympics. After competing and breaking for lunch together, athletes gather again for awards and the closing ceremony. Since this event occurs during the school day, spectators will be limited to the parents of the participating athletes.