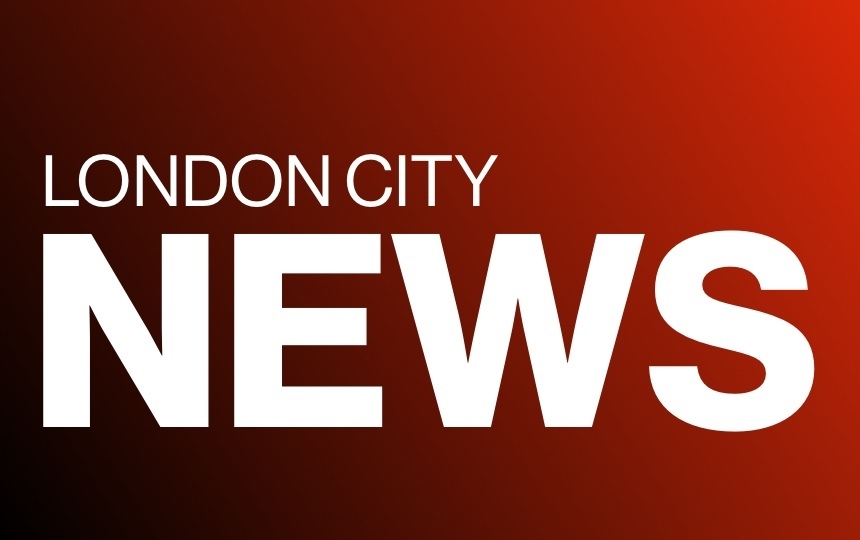 The following information is to alert you of a safety incident that occurred this evening on the high school campus, while the London/Kenton Ridge Boys Basketball game was being played. Three juveniles, who were not residents of the area or associated with London City Schools, met outside in the school parking lot in order to buy/sell a few pairs of shoes. However, during the transaction, the pair of buyers threatened the seller with a fake weapon and then assaulted him stealing the shoes. Our London Police Officer, who was working routine security at the game, was altered to the situation by several bystanders and responded immediately. The suspects fled campus in a vehicle but were stopped quickly thereafter by London Police and Madison County Sheriff’s Deputies. Although this incident did not involve a direct threat to anyone attending the game, all doors were secured and additional officers were called as a precaution to assist with the orderly conclusion of the game.