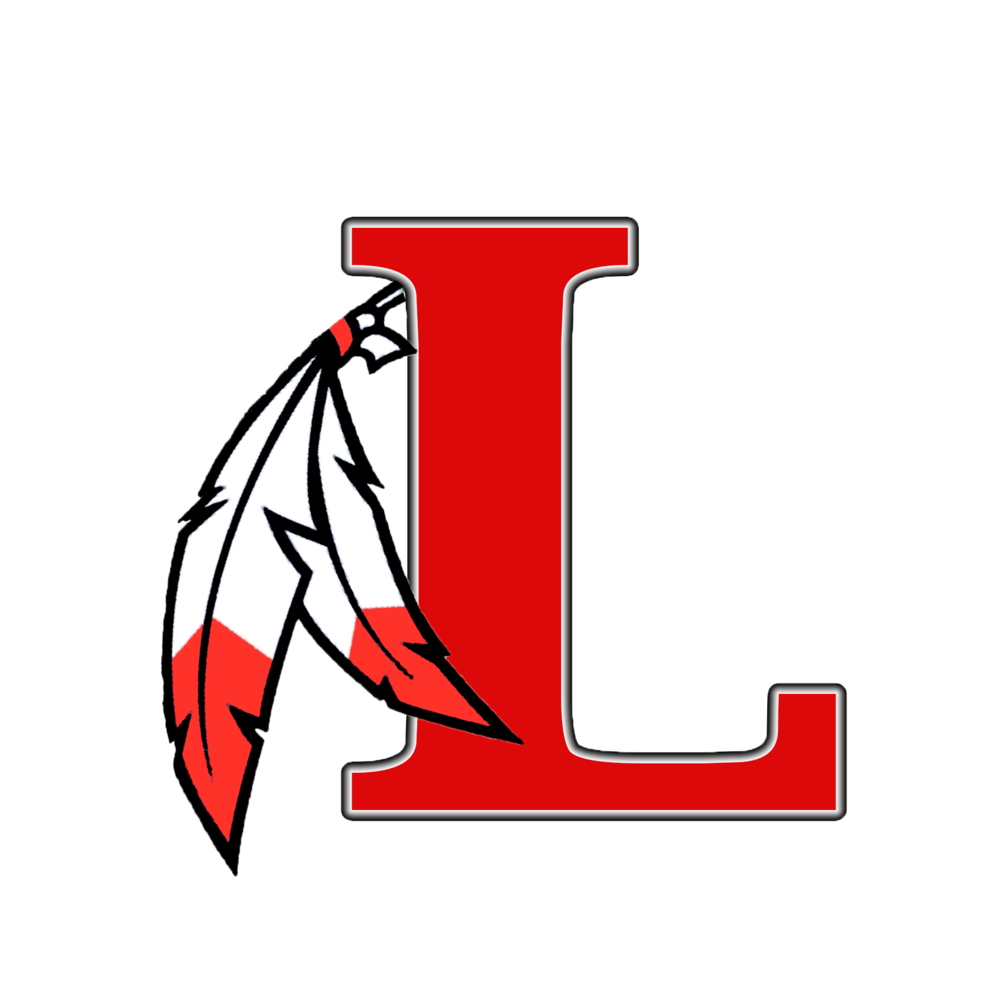 The London City School District met in a regular session on Tuesday, December 13th, 2022. The meeting was called to order by Board President, Mr. Donovan Cooper with all members present. Early in the meeting, the Board recognized the following students for significantly demonstrating the attributes highlighted in the District’s Portrait of a Graduate: Cameron Henderson (5th Grade - LES), Eva Dwyer (7th Grade - LMS), Averie Clifton (11th Grade - London Unlimited), and Lucas Wolf (12th Grade - LHS). In addition, the Board of Education also recognized Mrs. Melissa Gaston, a reading teacher at London Elementary School, as the district’s monthly Portrait of an Educator Honoree.

During her Treasurer’s report, Ms. Blind informed the Board that the district’s budget is running close to what was predicted. The Board also approved several routine business items including changes to several appropriations and the acceptance with appreciation of several donations.

During Dr. Kramer’s Superintendent Report, he introduced Chief Glenn Nichol, the Chief of Police for the City of London. In addition, he introduced Officer Eric Langham by announcing Officer Langham’s appointment as the school’s first resource officer. You can read more about Officer Langham’s appointment here. In addition, Dr. Kramer updated the Board on its established priorities. For student achievement, he informed the Board mid year benchmarking testing in ELA and math was underway in grades K-8, and exams for the high school would take place later in the week. Besides the SRO announcement, he shared with the Board the district did not receive the most recent safety grant funding but would explore funding for safety priorities through the prosecutor’s office. Finally, he stated that final pricing was been obtained for the district’s pending field project. A recommendation was expected to the Board in January.

After the superintendent’s report was given, the Board conducted the final reading and adoption of several policies, approved two requests for early graduation, and approved several routine personnel items.

During Board business, the Board established January 10th, 2023 as the date for the Board of Education’s Organizational meeting. The meeting will be held in the CCRC at London High School and begin at 6:30 pm. The regular monthly meeting of the Board will be conducted once the organizational meeting is finished. Mr. Cooper was voted by his peers as the President Pro Tem, which means he will preside over the organizational meeting until the next Board of Education President is approved for the new year. Board members provided updates for their various committee assignments before moving into executive session to discuss the employment of a public employee. After coming out of the executive session, the Board convened the meeting without taking any other action.

The next meeting of the Board of Education, the 2023 Organizational meeting, is scheduled for Tuesday, January 10th, 2023. The meeting will be held in the College and Career Readiness Center of London High School and begin at 6:30 pm. The regular January meeting of the Board will occur immediately afterward. The minutes of each meeting are approved the following month and then posted here.