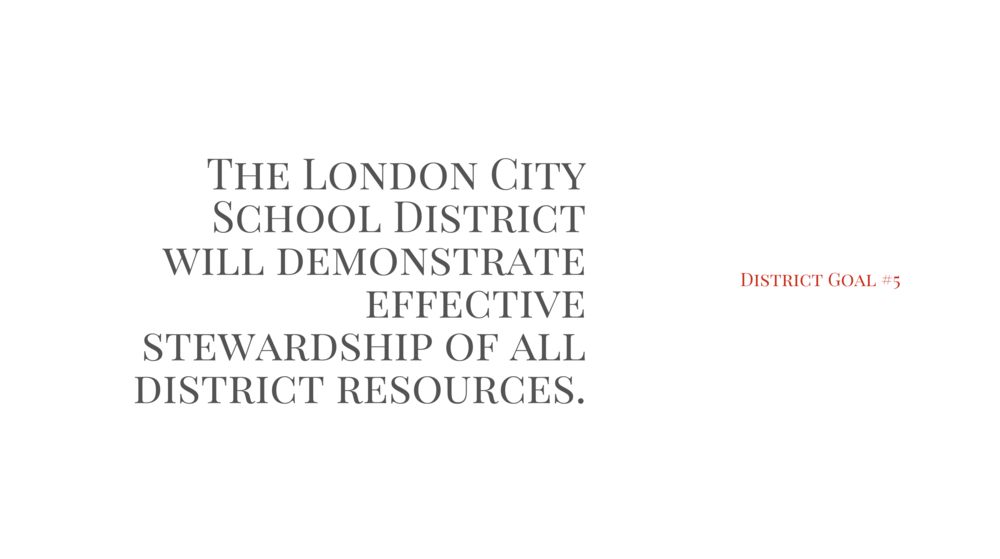 Overall enrollment is down at London City Schools, but not by much, and not for long. District Superintendent, Dr. Lou Kramer, presented his annual enrollment report and five-year projection to the Board of Education during the Board’s regular March meeting. According to the report, London Middle School and London High School continued to grow modestly, but a bigger than expected dip in enrollment at London Elementary School pushed overall district enrollment down slightly for the year. London Elementary School enrollment dropped in grades Kindergarten through four, primarily due to lower enrollment in this year’s Kindergarten class and an increase in home-schooled students. Both factors are likely attributed to the pandemic.  Overall, the elementary school had 72 fewer students, while London Middle School and London High School continued to grow by 10 and 18 students respectively. London’s 2% decline was lower than the 3% decline statewide.

Given the strong economic and housing trends in London and Madison County, combined with a decline in the effects of the coronavirus, London is projected to grow by almost 200 students during the next five years. The district uses its enrollment report and projections in order to make program, personnel, spending, and facility decisions. The study recommends that the district continue plans to address the facility's needs including the need for renovations and an addition to London High School to meet growing enrollment. The report also recommends the continued investment in programs that focus on district goals while also retaining and attracting students.