In September of 2020, LCS updated its safety plans in conjunction with the London Police Department and the Office of Homeland Security.

The district launched its online form initiative (Final Forms) on August 1st, 2019, and expanded the program for 2020.

All school district residents received a copy of the district’s newsletter, The Raiderscope, in August (Back to School Issue), November (Quality Profile Issue), and March (Community Outreach Issue) during the 2019-2020 school year.

During the Spring of 2019, LCS asked all community stakeholders to assist in designing a Portrait of a London High School Graduate.

Each district school was awarded the Purple Star Designation by the Ohio Department of Education indicating a commitment to serving military impacted families.

During the spring of 2018, LCS launched a pilot email blast to assist in communicating district news and sharing positive information to constituents.

In partnership with the Ohio School Board Association, the London City School District administered a community survey during the spring of the 2016-2017 school year. The results of this survey have been used to influence improvement efforts, especially in regards to communication.

In March of 2016, the district introduced new lunch menus in each district school, which provided students with higher quality foods and more choice.

During the Fall of 2015, the London City School District implemented a comprehensive survey process of students, staff, and parents in an attempt to improve the experience of each group with the district. 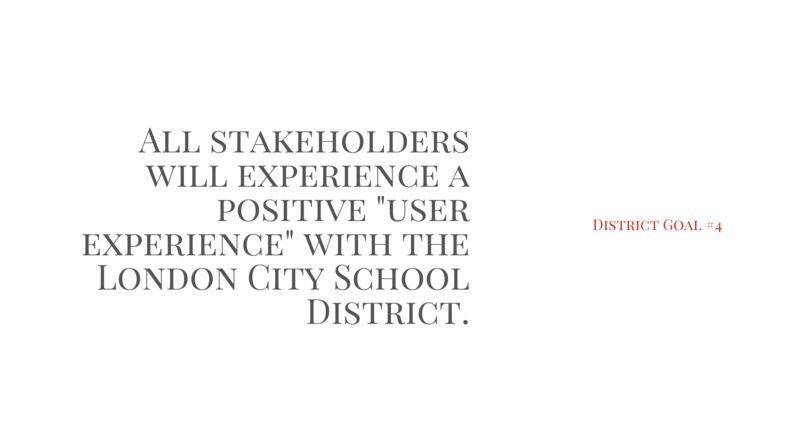