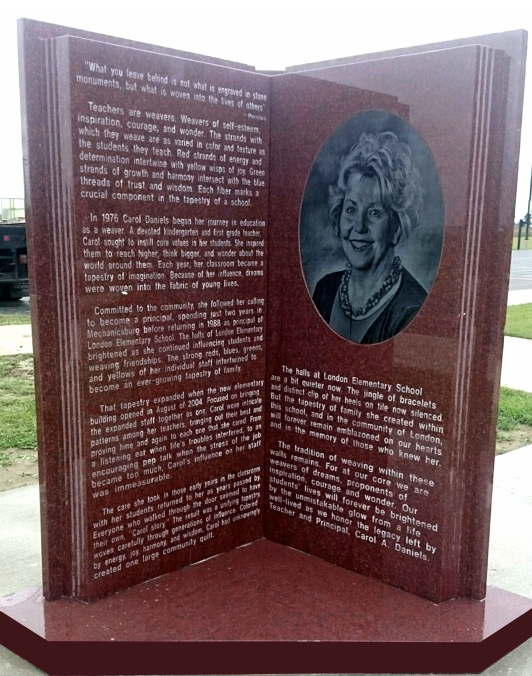 Carol Daniels was hired as an elementary teacher in the London City School District in 1976. She briefly left the district to become an administrator at Dohron Wilson Elementary School in Mechanicsburg. Mrs. Daniels returned quickly to LCS as an elementary principal in August of 1988, a position she held until she retired at the end of the 2016-2017 school year. During her time with the district, Carol worked with dozens of administrators, hundreds of staff members, and served as a role model to thousands of students many of whom still reside in London. Carol was recognized as a Jennings Scholar in 1987, but it was her tireless advocacy for the kids of London, which set her apart. A 6-foot high storybook memorial stands in front of London Elementary school in her memory. While her loss was great, so was her contribution to the London City School District and community.

Here Inside You - A song written in 2017 and directed by Mrs. Katie Bates and performed by LES students in memory of Mrs. Daniels. 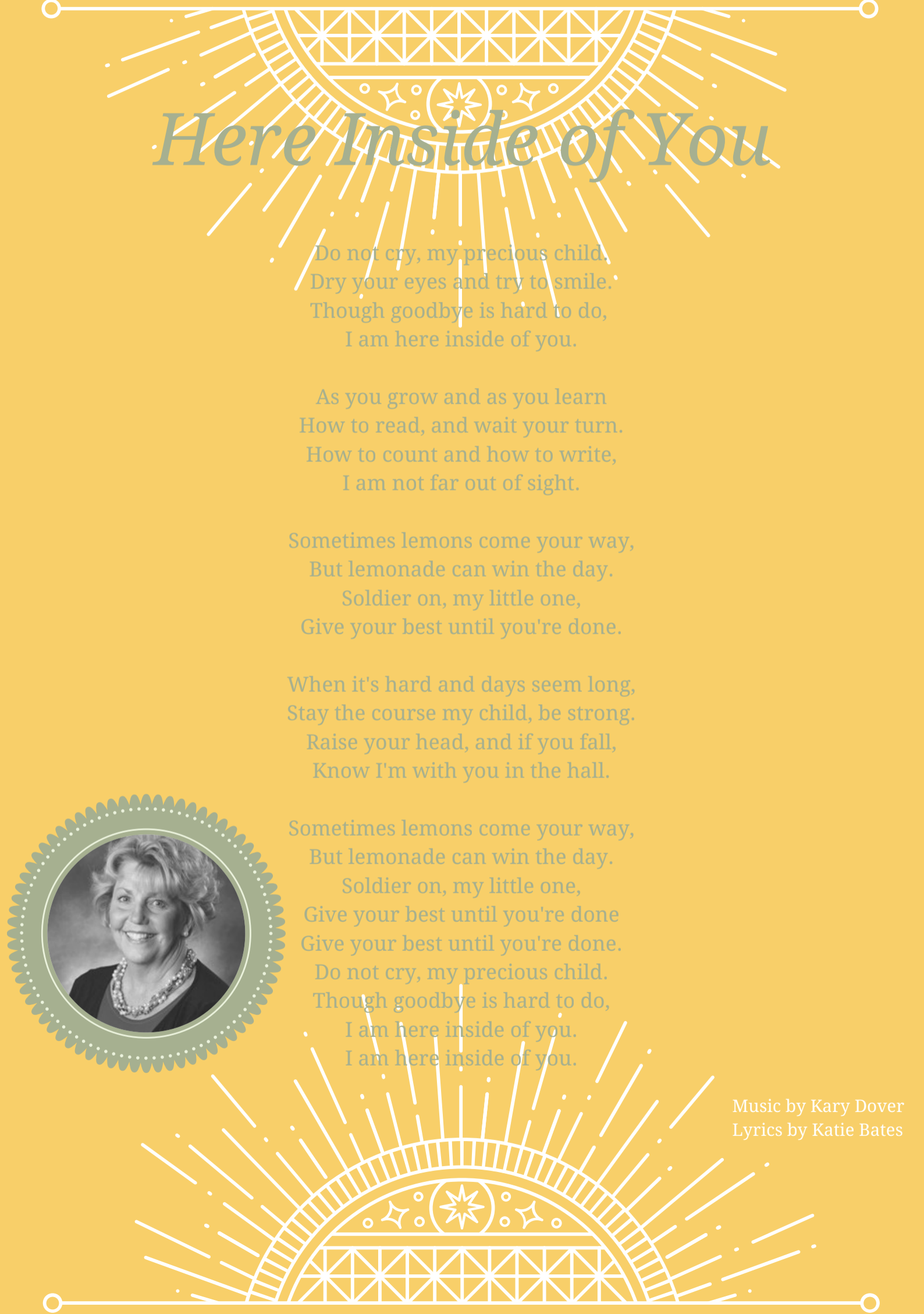 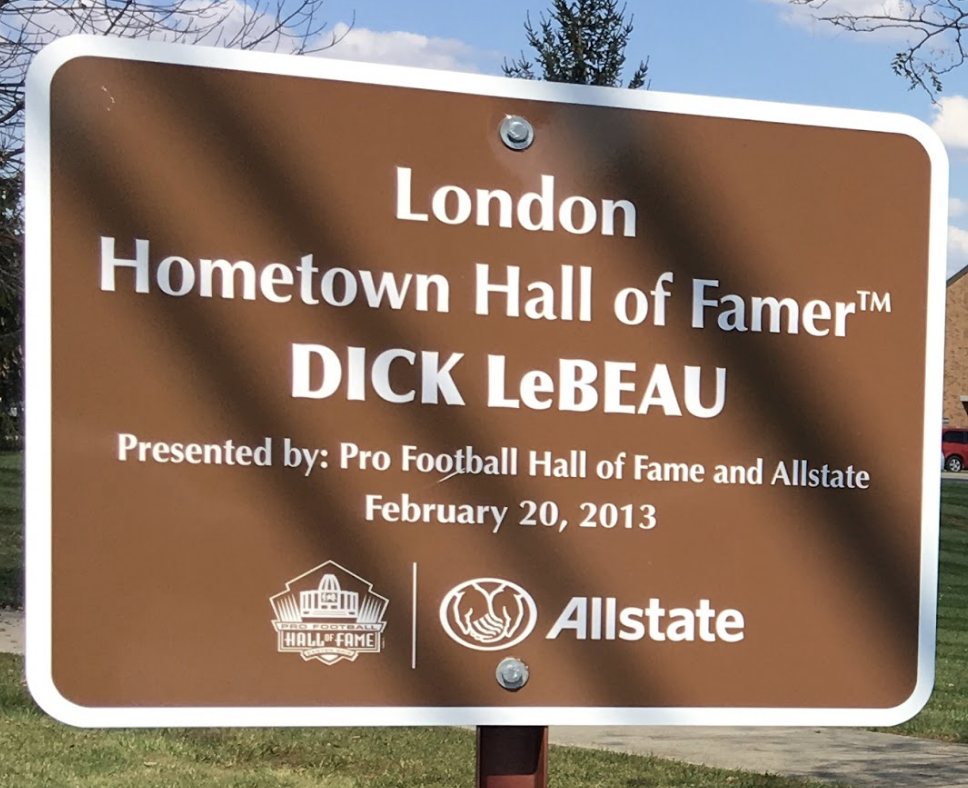 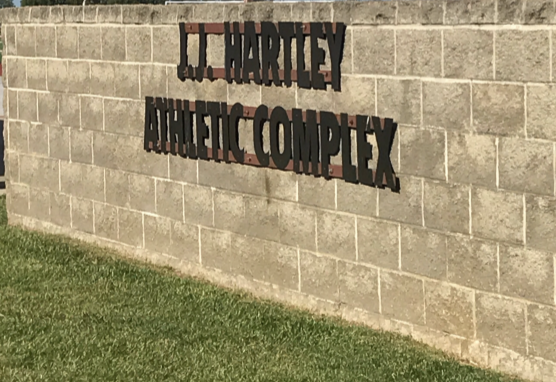 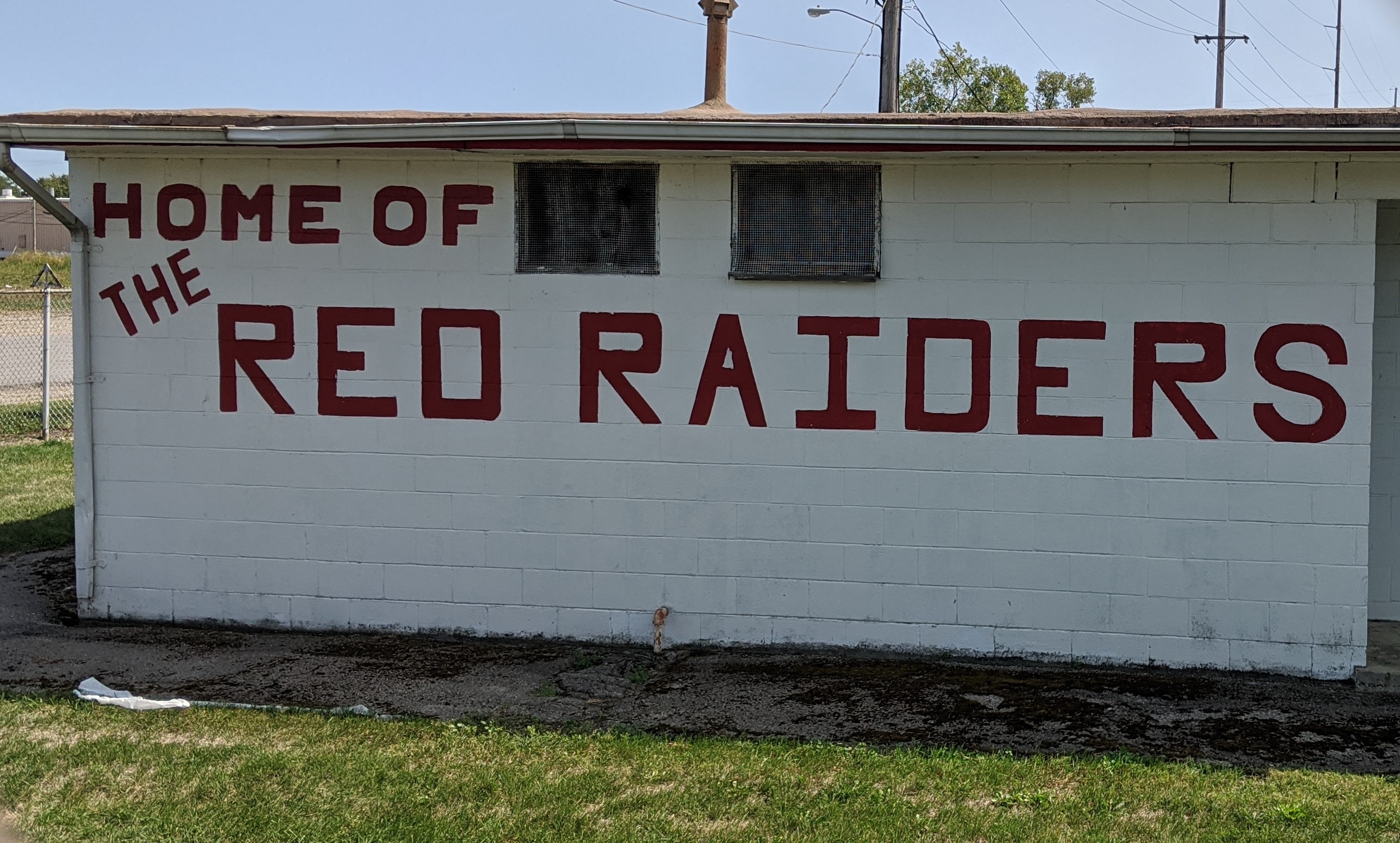 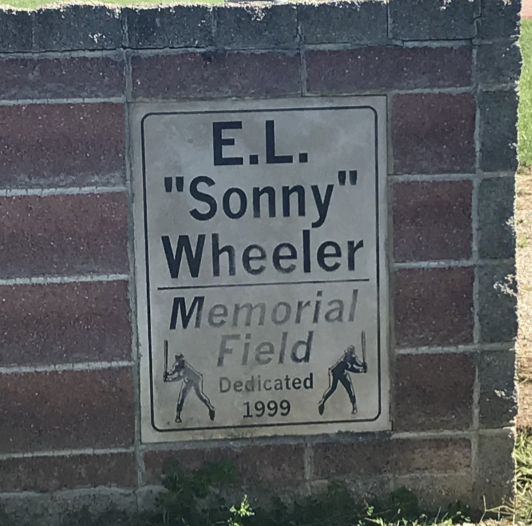 Dedicated 1999 to the longtime LABC director and the first chairman of the organization, which was established in 1968. 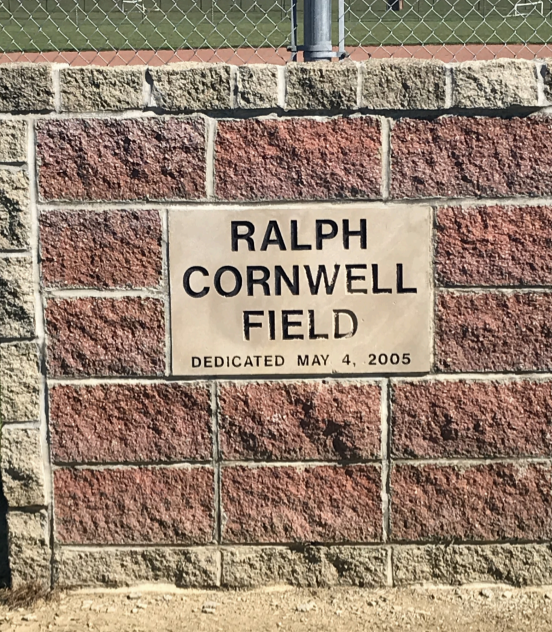 Dedicated in 2005. Special education teacher and coach for 22 years. 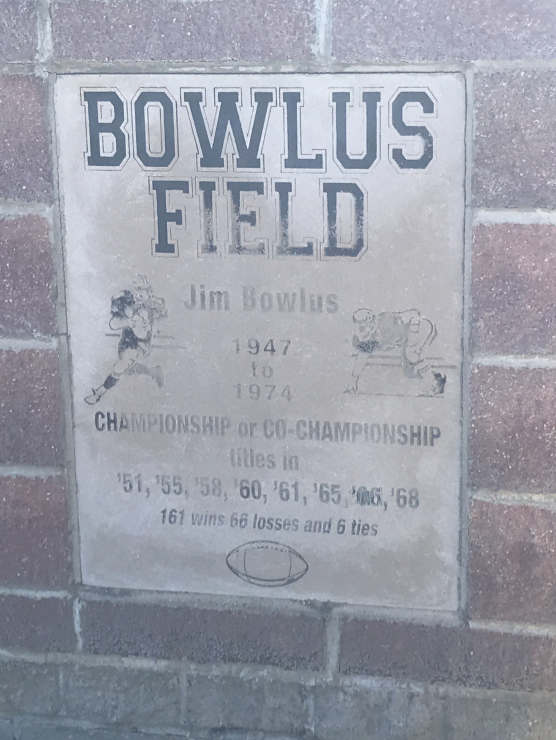 Teacher, coach, and administrator for 27 years. 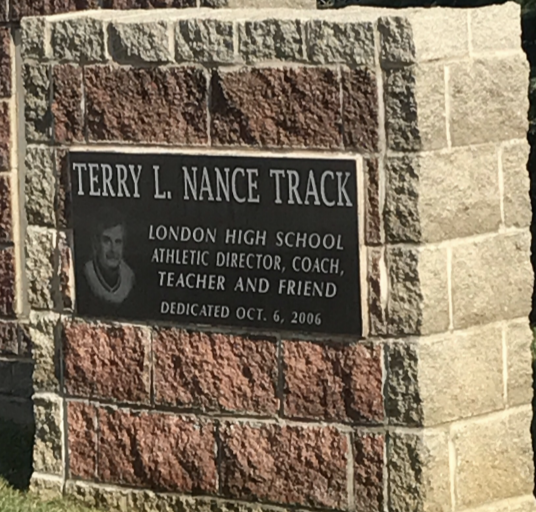 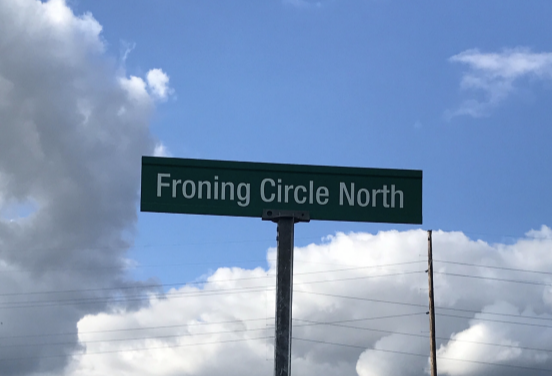 Froning Way - Jacob Froning was Superintendent of London City Schools from 1984-1999. He was instrumental in the building of the JJ Hartley Athletic Complex. 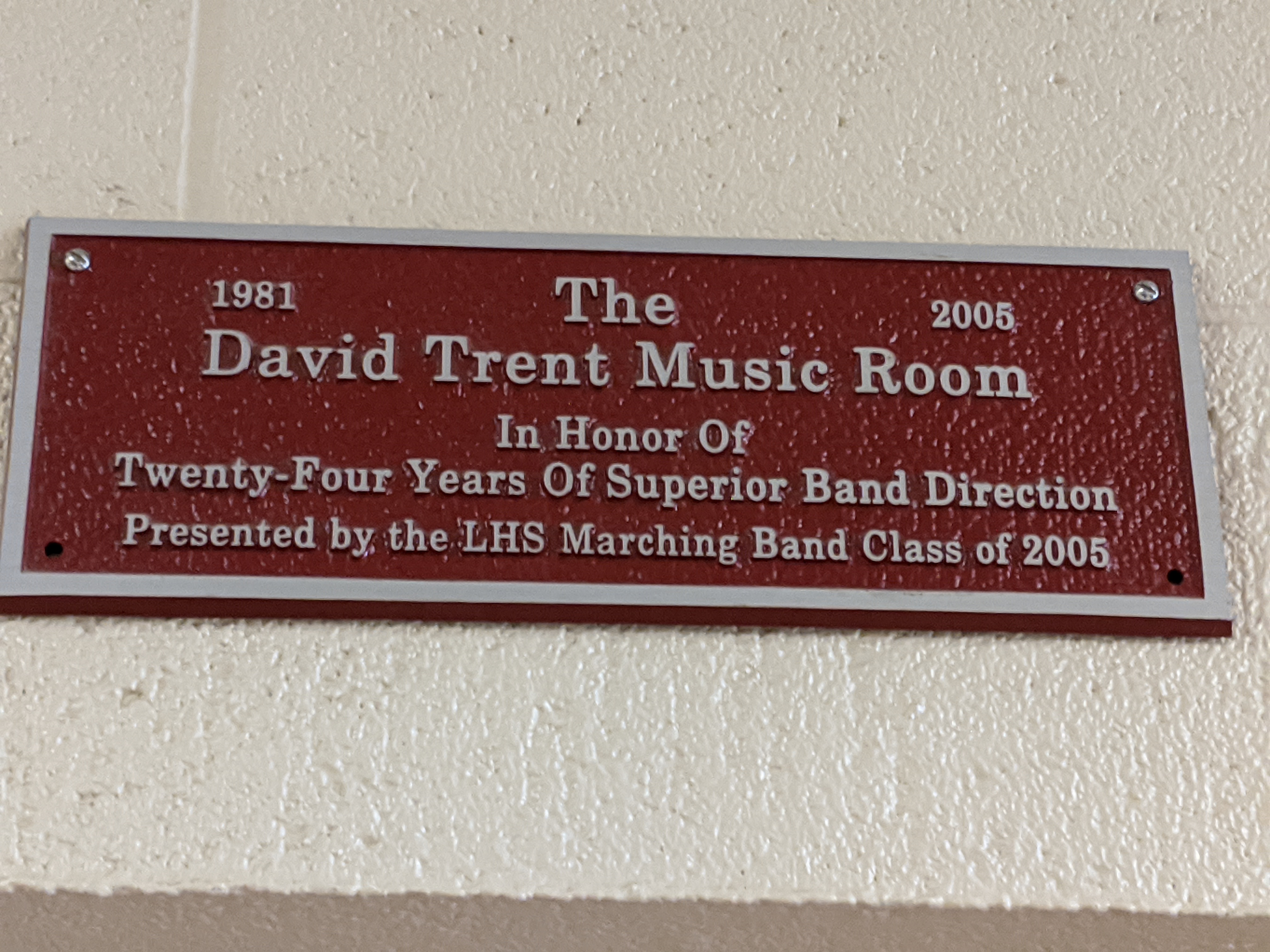 Presented by the Class of 2005. Served as LHS band director for 24 years. 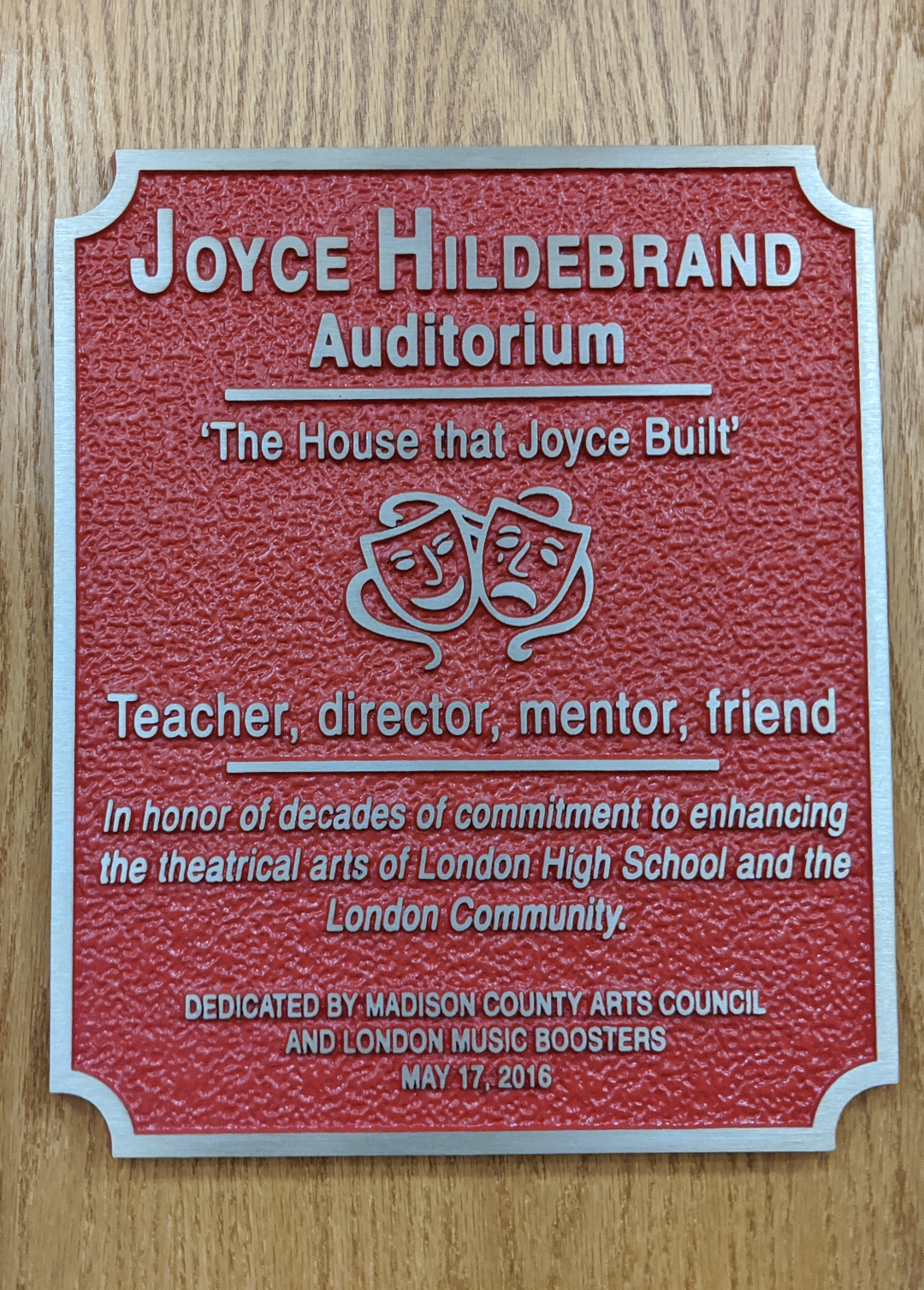 Dedicated by Board action in April 2016. Employed at LCS from 1967-1991 as an English, Speech, Drama, and American Government teacher. Directed of 150 plays for the Army Special Services, Madison Plains High School, London High School, and the London Community Theater. Levy advocate and designer of the auditorium that bears her name. Inducted into the District Fine Arts Hall of Fame in 2016. 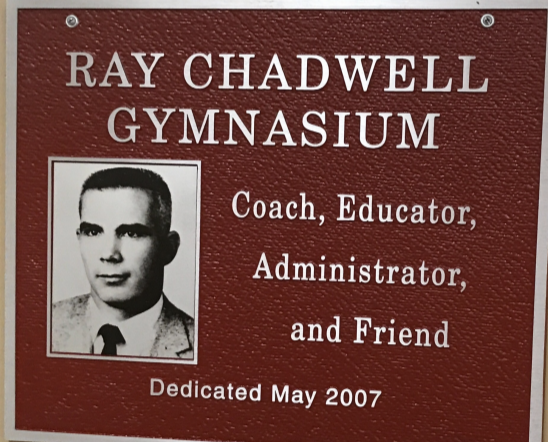 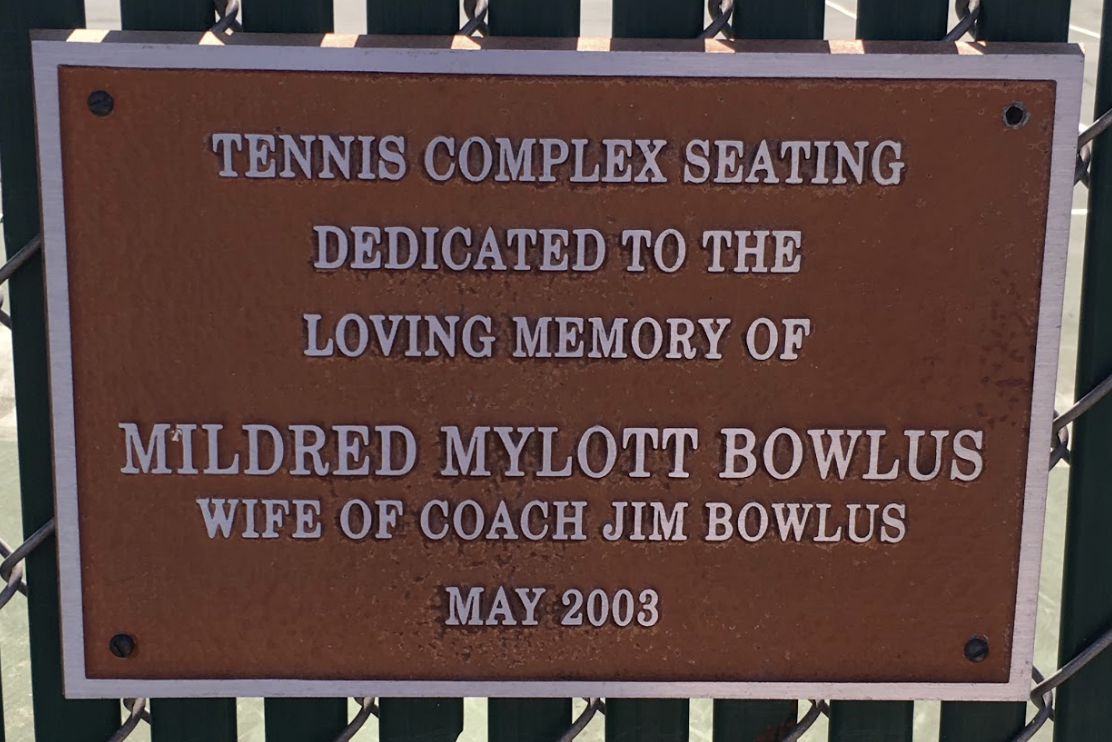 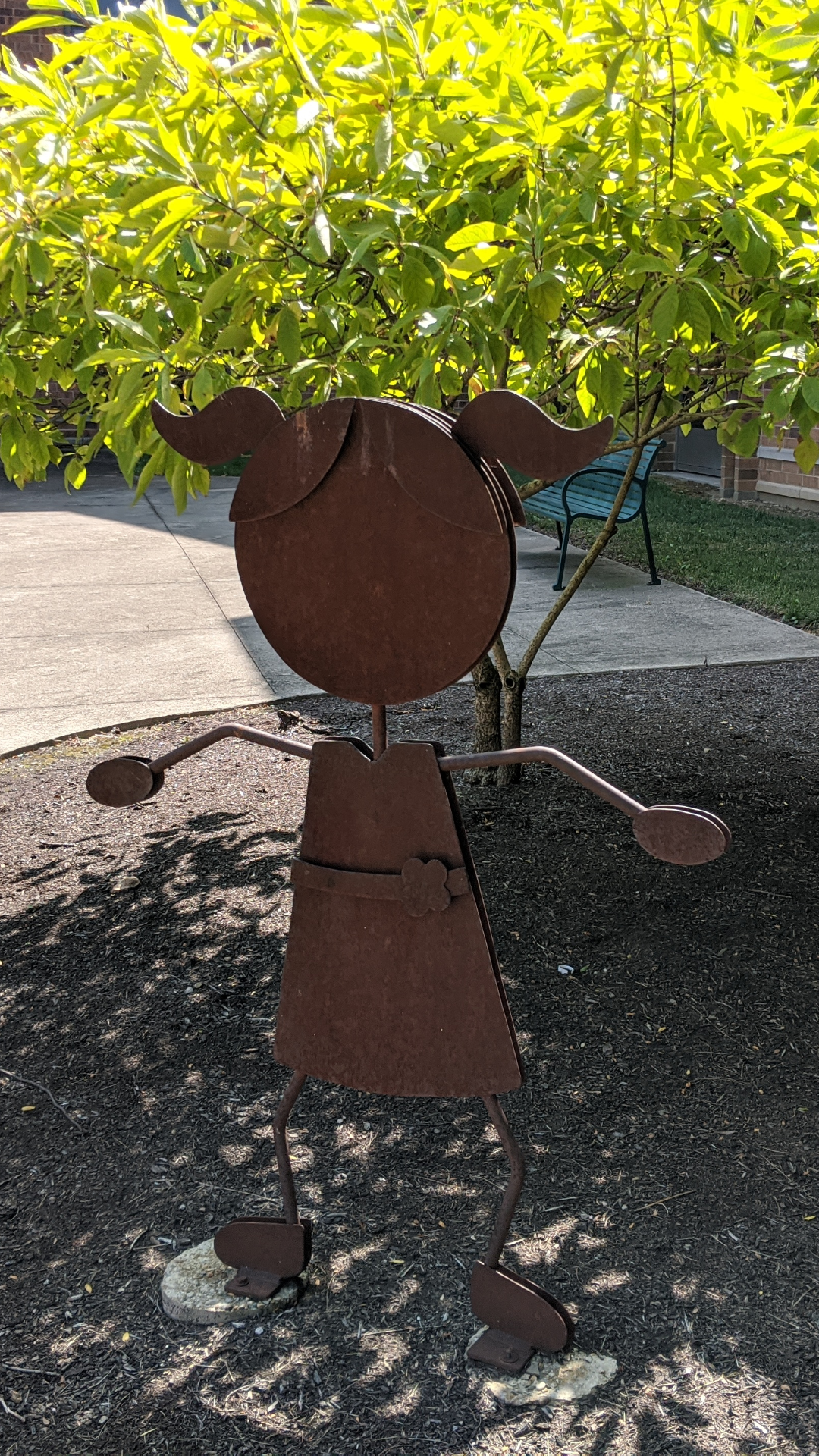 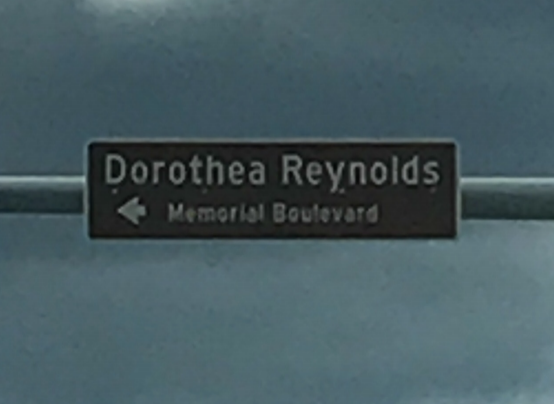 Dorothea Reynolds raised sons Richard, Robert, Roger, & Gary in the London City School District. Richard is the winningest basketball coach in Ohio Athletic Conference history during his 40-year tenure at Otterbein University. When Richard was approached about being honored by his alma mater, his reply was whatever it is, "name it after my mom...she did all the work."